Let’s Get Moving in 3 Easy Steps

For local moves within the same city or town, we offer affordable full-service hourly rates.

For local moves of more than 25 miles, we always recommend an affordable flat rate move.

For moves outside of New York, we offer a guaranteed price for your long distance move with delivery within 1-3 days.*

Whether you need help unpacking your moving truck or just want someone to do the heavy lifting, save money and time with moving help from friendly, local professionals.

Your Hometown Mover of Newburgh, NY, is proud to provide residential and commercial moving service to the city of Newburgh, NY, and the surrounding communities. Your Hometown Mover is a family-owned and operated business located in New Paltz, New York, right in the heart of the beautiful Hudson River Valley. As a professionally licensed and insured local moving company, Your Hometown Mover offers high-quality, full-service moving and storage at often half the major van lines’ cost. We are so committed to proving we are the best local mover in the Hudson Valley that we offer a PRICE MATCH GUARANTEE. Give us a call and tell us what we can do to earn your business!

Get a quote by calling us at (845) Move-Now or visiting us online for your free instant move estimate.

Moving can be complicated, so we make it easy with a user-friendly account page personalized for your move.

Click and confirm your move details from your computer or mobile device, and your move is booked. That was easy!

Get a Quote Now

We will beat any licensed and insured company located in the Hudson Valley.

If there was an issue with your move, we will be there to make it right.

Book your move and secure your move date with a super low refundable deposit.

We are licensed and insured to move your home nationwide.

We have the most 5-star reviews of any moving company in the Hudson Valley.

A+ Rating on BBB

As a BBB Accredited Business, we are listed as a trustworthy business that operates with integrity and excellence.

Newburgh is both a city and a town located in Orange County, in New York’s Hudson Valley. It’s about 60 miles north of New York City, and 90 miles south of Albany.

If you’re reading this, you’re planning a move either from or Newburgh. We’ve got you covered: we’re a locally-grown moving company with headquarters 23 miles away, in New Paltz (one stop north on the NYS Thruway). We know the ins and outs and of moving in this region.

Get a Quote Now

Dominica Edna a month ago
Fantastic experience from beginning to end. Due to an emergency I had to have my entire apartment packed and shipped while I was in another...Read More »
Jon michael a month ago
Just used them for the third time for our recent move (flat rate) and again had a wonderful experience. The quote was reasonable and relatively...Read More »
Naomi Moore 2 months ago
A little over a week ago Alex and Sergei helped us move into our new home. I am so grateful to have found them. They...Read More »
Kara Tapley 3 months ago
We were so happy with Your Home Town Movers. They packed the truck to the brim and got everything to our new home safe and...Read More »
Jacqueline J Martin 3 months ago
I was impressed by Mike and his partner. They let me know when they were on their way. My furniture made it...Read More »

Which Part of Newburgh Are You Moving To or From?

Between the city and town, Newburgh stretches over fifty square miles.

The city’s main thoroughfare is called Broadway; it connects the larger Town of Newburgh (and highways like Thruway/I-87, I-84 and Stewart International Airport) to the city, passing by shopfronts and civic buildings to Newburgh’s Downtown, Waterfront Gateway, and Planned Waterfront District.

Newburgh has easy access to the Thruway, I-84, Stewart International Airport, the Newburgh-Beacon Bridge, and Routes 9W and 32. 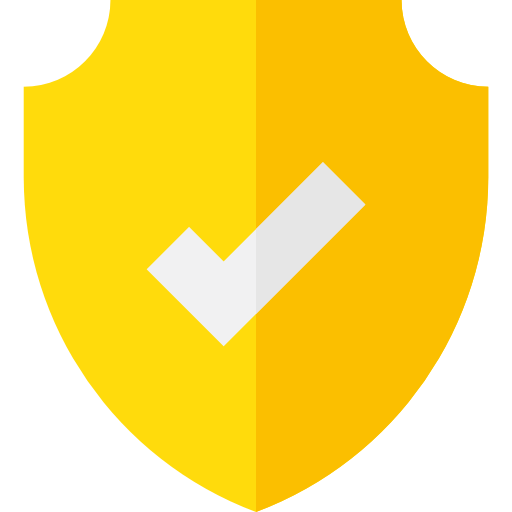 How Should You Get Ready for Your Move?

As you prepare for your move, you’re going to need at least a few things:
There are a few places to obtain these critical supplies in the Newburgh area:
Or we could just do it for you. We offer partial and full packing and unpacking services as part of our moving packages.

Newburgh is revered as a hidden gem by artists and art appreciators. The city is part of the Art Along the Hudson program, is participating in an innovative Artist in Vacancy land bank program, and has “Last Saturday” art events throughout the community.
If you’re transporting an art collection, or you’re an artist on a budget looking to move safely, we have some tips on our site on how to pack paintings, prints, sculptures and figurines for a move; we also offer partial and full packing and unpacking services as an option.

Many artists are moving in and out of these places in Newburgh:

Getting Rid of Extra Stuff

Sometimes, your eyes are bigger than your apartment is, and you overpack; or before moving out, you realize that you can’t take everything with you.

The City of Newburgh has bulk/curb pickup for metal items, large furniture appliances, and more. For smaller items, there are the following stores that accept drop-offs:

Two Ways to Get Pricing :

We know life gets hectic when it comes time to move, that’s why we offer a convenient and accurate, Instant Online Move Estimate. All you need to do is complete the 3 step form and let our personalized moving services allow you to relax and adjust to your new space sooner.

Schedule a FREE virtual moving consultation 24/7 at a time that works best for you. This takes 15 minutes on average and is done remotely via your cell phone or tablet. Enjoy the convenience and comfort of a virtual estimate. It’s the first step of your super easy move to your new home.

5 Top Reasons Why Moving is Exciting In 2020

How to Safely Move Your Artwork

Complete Tips for Moving in 2020

How To Stay Organized When Moving

When Is the Best Time to Move? Advantage & Disadvantage of Each Season